Marketplaces are the future of retail in many respects, and Amazon is most certainly one of them, according to Heath Barlow from B2C marketing platform, Emarsys (pictured).

Although Amazon Australia appears not to have made the level of impact expected from its entry, we need to be mindful that this is a company that plays the ‘long game’, Barlow says.

“It’s likely we may only see a real difference become evident once Amazon builds volume and gains more traction in the market,” he said.

“Amazon has a lot to give, but it also has a lot to learn about the Australian market. Of course, it will gain these insights quickly and will have a significant impact on the market through its personalised approach and the convenience it offers.

“This is why it is important for retailers to stay ahead of the curve by focusing on how they can serve their customers best, before Amazon outruns them. We’re already seeing retailers responding by getting on board with other marketplace platforms and adopting a more proactive approach to investment in new technologies, and this is just the beginning,” he added. 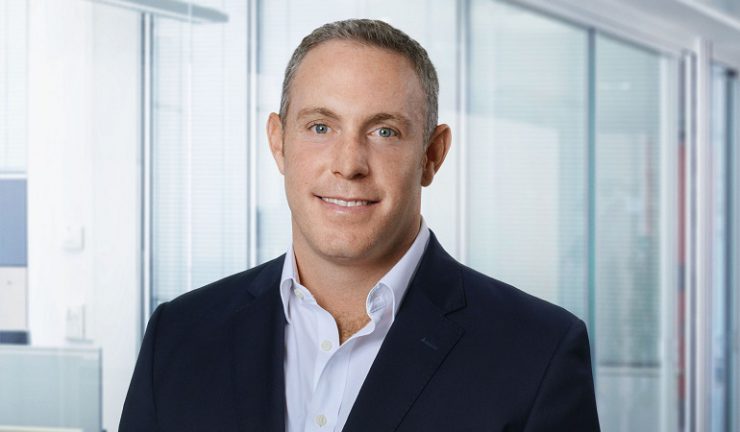 Barlow believes it is important for retailers to differentiate themselves and ensure they offer a personalised touch to customer interactions. “Amazon relies on volume for its success so it is crucial to cut through the noise in a competitive environment, and with Amazon on your tail,” he said.

“There’s been a lot of talk in the marketing world about the benefits of AI when it comes to personalisation, but Amazon’s presence in Australia will make this an absolute necessity for survival. Making the right investments in technologies that provide for a segment-specific focus and relevant personalisation is one step retailers can take to compete with Amazon’s mass model.

“Looking ahead, the retail market has enormous scope to change and grow in Australia over the next five years. While Amazon is here to stay, its entry at this stage has merely served to prompt retailers into action. We’re going to see a greater focus on customer experience and the improvement and growth of product customisation alongside an increased emphasis on the role of social media in retailer marketing activities.

“More importantly, however, is that data will come to almost entirely drive these types of retail decisions, which is why retailers need to ensure they’re complying adequately with data requirements and managing it to maximise its use and value.

“Australia is often compared to Canada, and for good reason. It has a similarly sized population and large geographical area, with a similar demographic of people. In many ways, Australia has a similar marketplace to Canada, which is why I don’t believe Amazon has the potential to reach the level of market share in Australia that it has elsewhere. Amazon hasn’t experienced nearly as much traction in the Canadian market as it has in the US, and I would suggest the same is likely to be the case in Australia.”