By Ruth Cooper on September 5, 2017 in Offline Retailing

Harvey Norman chairman, Gerry Harvey attributed the success of the company’s flagship strategy as a major contributor to its record-breaking results for the financial year ended 30 June, 2017.

“Each of our flagship stores overseas are designed to provide an unrivalled customer experience in terms of store design, customer service and premium product offering. Our strategy is to feature a franchised flagship complex or a flagship store in each country we operate in across the globe, creating a physical space that sets the tone of the brand for that region in terms of achievement and aspiration.

“A franchised flagship complex or a flagship store should represent the pinnacle of achievement for a brand while also setting the course for the future. We see a bright future ahead of us and our flagship strategy is an opportunity to give our stakeholders a glimpse of that future as well.”

Harvey Norman confirmed that the Auburn store in Sydney, measuring 174,000 square feet, will have a part re-open in October 2017 and will be fully completed by June 2018. 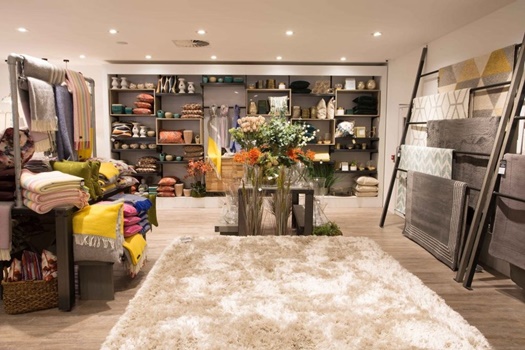 Harvey Norman plans to open a total of six new stores in the 2018 financial year: one Domayne franchised complex in Western Australia and five company-operated stores: one in Ireland, three in Malaysia and one in Singapore.