Winning Group CEO, John Winning, has been named the 2016 Retail Executive of the Year at a gala dinner held in Sydney.

Hosted by Eddie McGuire, The CEO Magazine’s Executive of the Year Awards recognised 29 of Australia’s executives. The honours were spread across 24 categories and rewarded business leaders who had made a notable difference in the corporate world during the 2015/16 financial year.

Winning, who heads up kitchen and laundry appliance company Appliances Online, was recognised for the significant impact he has had on the retail industry through a focus on providing exceptional customer service.

Speaking to Retailbiz Winning said he was honoured to win the award again. “I’m humbled…I think it’s an amazing credit to my team for the work they’ve put in over the past year,” he said.

Winning explained his company’s mission is to provide the best shopping experience in the world. This includes holding more stock than most, meaning there is a much higher likelihood a product will be in stock for next day delivery.

Appliances Online is also able to deliver to approximately 95 per cent of the Australian population with its own trucks and has warehouses across the country.

“A lot of it comes down to culture,” said Winning. “Some people think they can buy good customer service…but it’s the added extras you can’t put in writing that make all the difference.” This means “going beyond above and beyond” with 24/7 phone support and a team that cares about its customers.

“Like when a truck driver turns up at a customer’s house and treats it like his own,” said Winning. “That’s the stuff you can’t buy. As a CEO, my job is to not really do anything tangible, but to make sure I put the best leaders in place.” 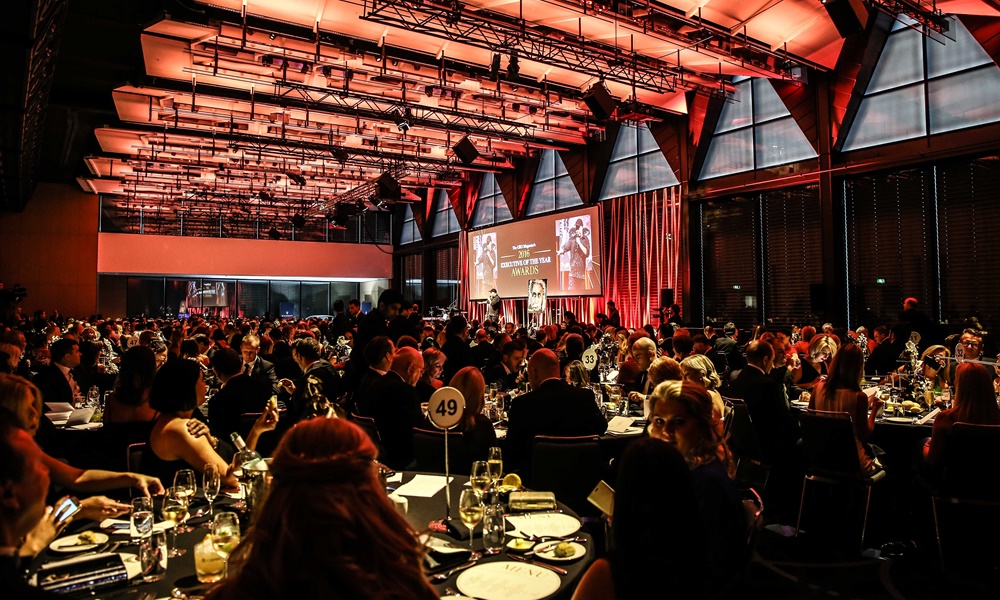 The night’s top honour, CEO of the Year, went to Stephen Cornelissen, group CEO of aged care provider Mercy Health. Since Cornelissen joined the not-for-profit organisation in 2011, Mercy Health has expanded its services nationally and continues to grow.

Chris Dutton, founder and CEO of The CEO Magazine, said picking a winner hasn’t got any easier since he started the awards in 2012.

“Wading and choosing your way through the finalists to pick a winner proves to be so difficult every year when we host these awards,” he said. “The quality, excellence and ability of these leaders is outstanding. They are all deserving recipients of these awards and we congratulate them.”

CFO of the Year (runner up): Aaron Canning, CFO, Blackmores