King led the successful transformation of UK department store, House of Fraser from 2006, culminating in a sale to Chinese conglomerate, Sanpower, in 2014.

For the last three years, King has been living and working in the United States where he consulted on a variety of US-based retailers and was actively involved in a number of start-ups. He will commence work at Myer subject to visa approval and will be based in Melbourne. 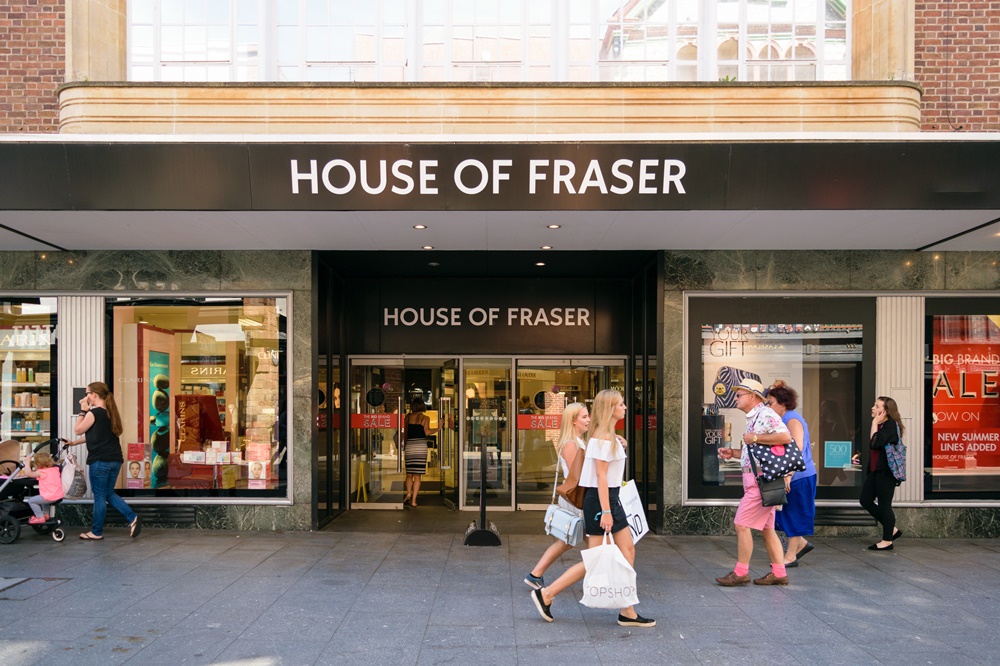 King led the successful transformation of UK department store, House of Fraser, from 2006.

“During his career, John has gained significant experience across all aspects of merchandise, as well as store operations, e-commerce, sourcing and supply chain. He will bring a new perspective to Myer and has been given a full mandate by the board to deliver an improvement in financial performance.”

Hounsell said King’s success with House of Fraser made him an “excellent candidate” to lead the business.

“Over the course of his tenure at the House of Fraser, John and his team consistently grew revenues, differentiated the product offering and launched a successful online business, improved EBITDA and reduced the company debt. They also refurbished more than 70 per cent of the property portfolio and implemented a vision, values and culture program.

“John is an excellent candidate to lead Myer and I look forward to working with him to unlock the company’s significant potential and deliver shareholder value.”

King added, “I am excited to lead this iconic Australian company, which like all global retailers, is facing significant change in both the retail environment and consumer shopping habits. I am looking forward to the challenges and opportunities of this role.”