Federal Opposition Leader Bill Shorten has pledged to restore cuts to Sunday penalty rates if Labor wins the next election.

Shorten made the promise in a speech to the Australian Council of Trade Unions on Tuesday, saying he would reverse the Fair Work Commission’s decision to reduce weekend penalty rates for retail, hospitality, fast food and pharmacy workers.

“I promise you this: a new Labor government will restore the Sunday penalty rates of every single worker affected by this cut. And we will change the law to protect the take-home pay of working Australians into the future,” he said.

Tonight I’m announcing that a Labor Government will restore the Sunday penalty rates of every single worker affected by Turnbull’s cuts.

It is the first time Shorten has vowed to reverse the cuts if elected, but Labor has been campaigning against the cuts since the decision was handed down in February.

In a statement from 23 February the Labor Party said: “While we respect the independence of the Fair Work Commission, we will never support changes to modern awards which leave workers worse off.”

The retail industry, including the Australian Retailers Association (ARA), has been vocal in support of the cuts.

In a statement on Friday ARA executive director Russell Zimmerman said: “Retailers are already operating in an extremely difficult environment, and now with the 3.3 per cent increase to minimum wage, a reversal of the penalty rates decision would eradicate the benefits to both employers and employees working in this sector.

“Our concern is that retailers have to work within a wages budget and if this reduction is reversed, some retailers will have to reduce employee hours, and in some cases, reduce their staff.” 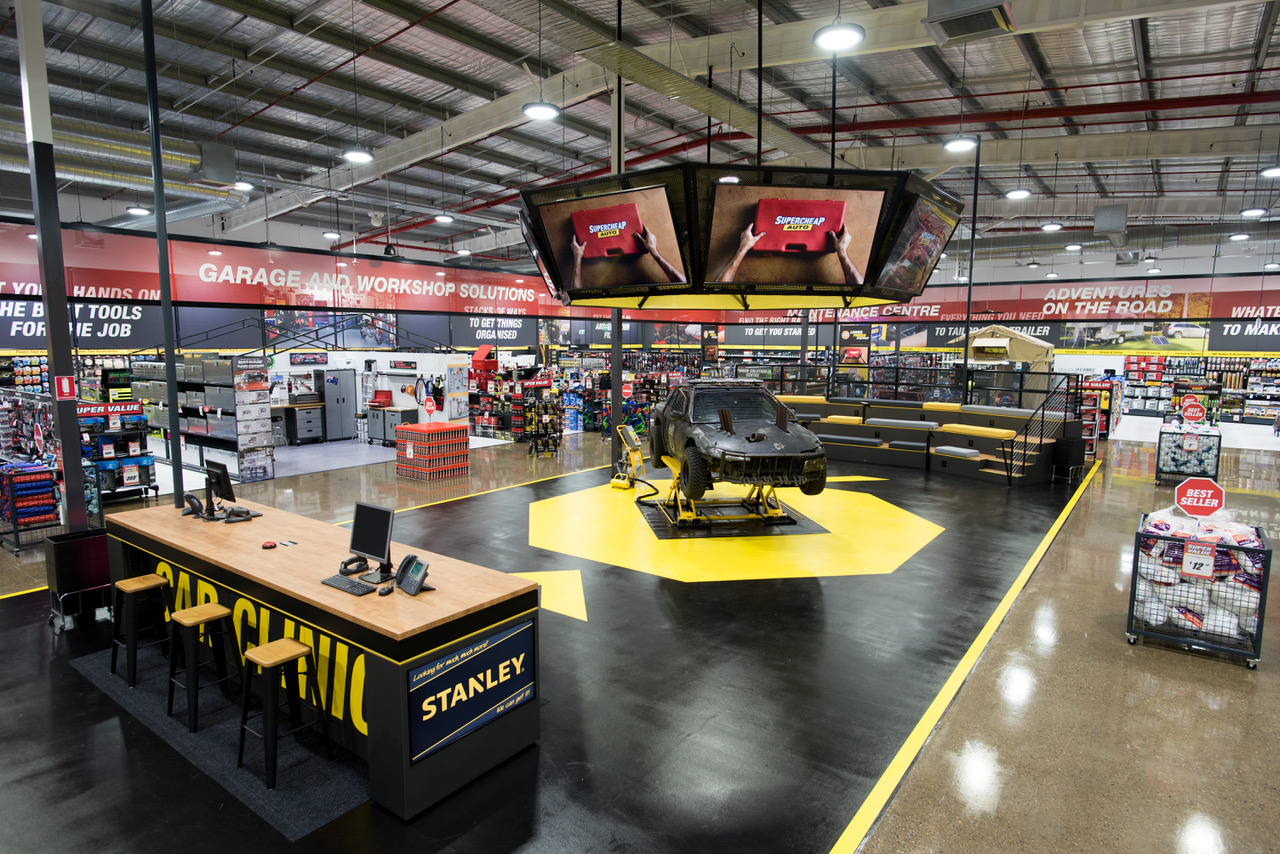 15 mins with… online marketplace House of Home: We speak to the CEOs of House of Home about how they are helping solve retailers’ biggest challenge—traffic.

Inside Supercheap Auto’s innovative new flagship: Take a look inside the automotive retailer’s new store, which features a stage, stadium seating and lots of interactivity.

NSW retail leases more transparent and flexible under new Act: An update on changes that will come into effect from 1 July.

Using artificial intelligence in retail: A look at the many ways retailers could be using AI to increase productivity, lower costs and improve decision making.